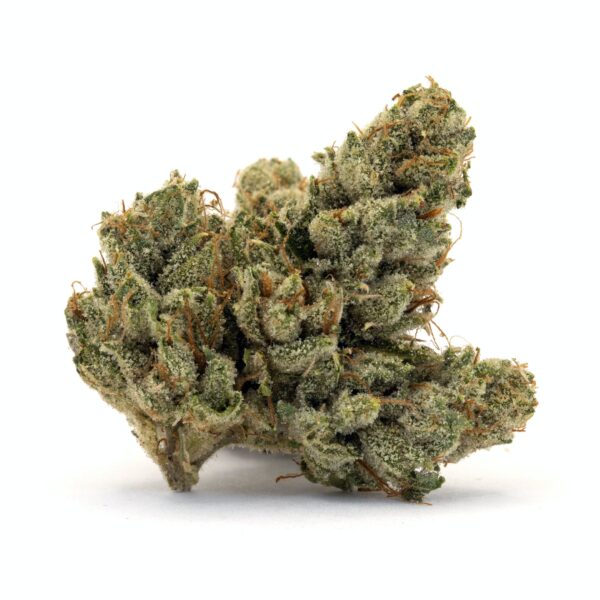 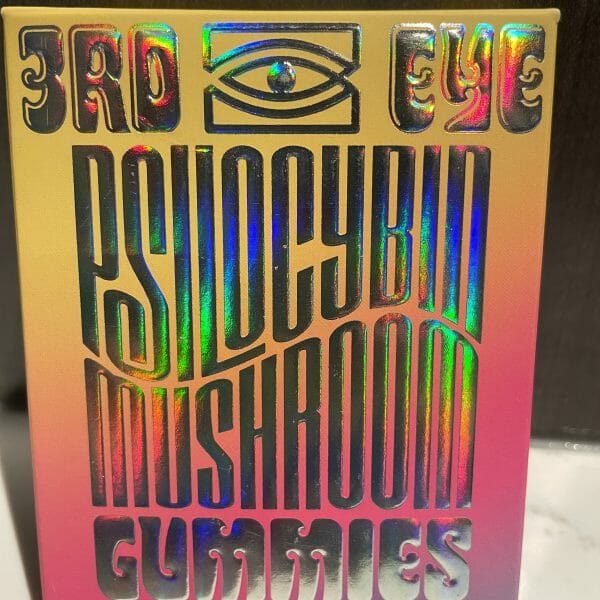 Be the first to review “Zookies Indica” Cancel reply 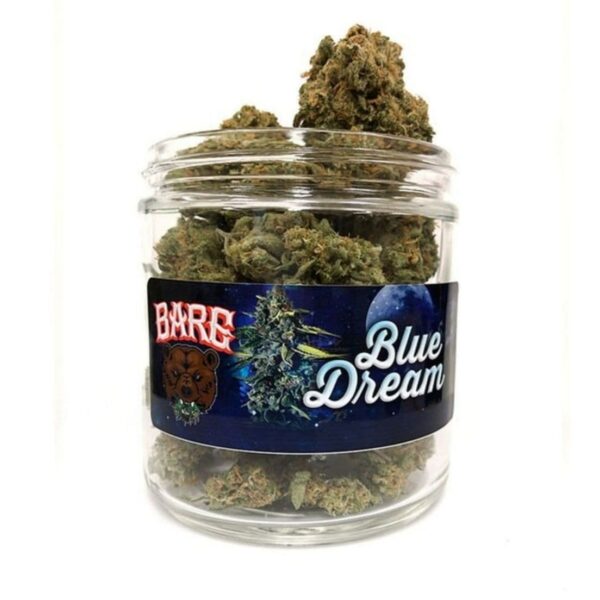 $95.00
Bare Farms Blue Dream is a Sativa strain that packs a powerful potency in the form of a unique orginal flavor. Many flower enthusiasts will love the light texture of the buds and sprinkle of frost and trichomes. Smokes very smoothly and delivers an exceptional high.
Add to wishlist
Add to cart
Quick view 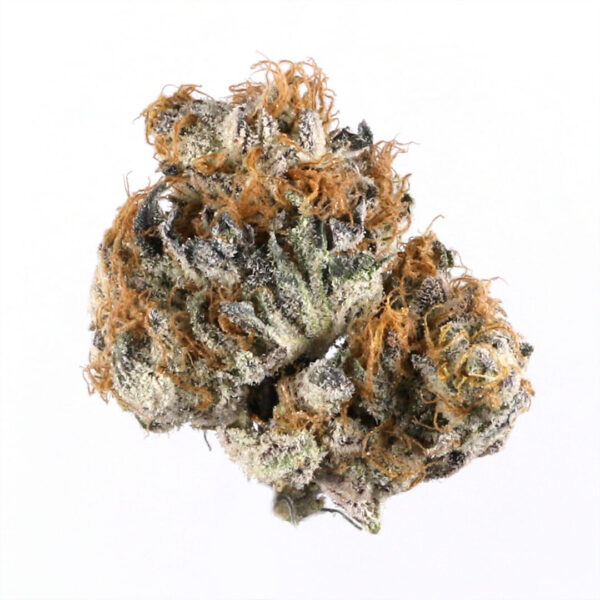 $65.00 – $380.00
This skunky yet fruity indica-dominant hybrid leaves an indulging, sweet aftertaste on the palate once consumed. Like its name suggests, Blueberry has a delicious taste and aroma of ripe blueberries. It’s known for its beautiful hues of purples and indigos, with patches of white trichomes covering its calyxes surrounded with golden hairs. Blueberry’s parent strains are a cross between the indica Afghani and two sativas of Thai and Purple Thai. It first emerged in the late 1970s and is the brainchild of the breeder DJ Short. Becoming quite popular all over the world, Blueberry has been recognized for its potent effects by winning the High Times 2000 Cannabis Cup for Best Indica. This potent strain is known to boast average THC levels at around 20%. Its high is known to last up to 3-4 hours while placing you in a sedative state, meaning you will get comfy and not want to move. Consumers of this strain have said mood definitely improves, allowing negativities to disappear as both body and mind slip into a peaceful euphoria. Reviewers have also noted it can be pretty difficult to hold conversations and be social when using this strain, so ensure you’ll be in a comfortable environment after consuming Blueberry.
Add to wishlist
Select options
Quick view 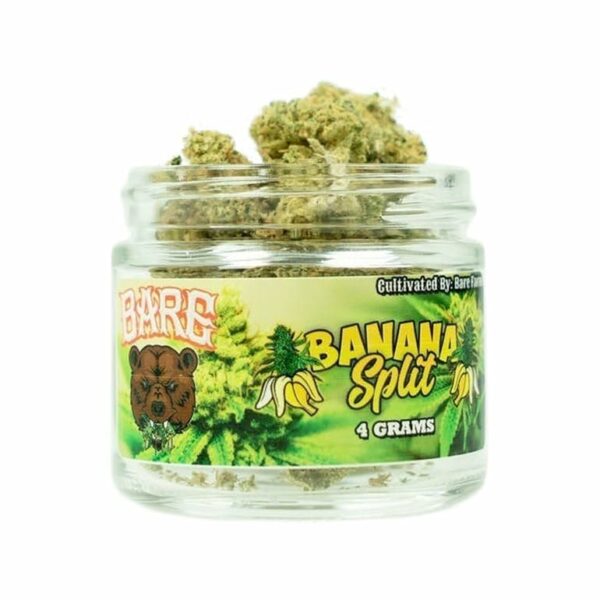 $100.00
Bare Farms Banana Split is a well-balanced Hybrid (Banana Kush x Guerilla Glue) that packs a powerful potency in the form a unique orginal flavor. Many flower enthusiasts will love the light texture of the buds and sprinkle of frost and trichomes. Smokes very smoothly and delivers an exceptional high.
Add to wishlist
Add to cart
Quick view 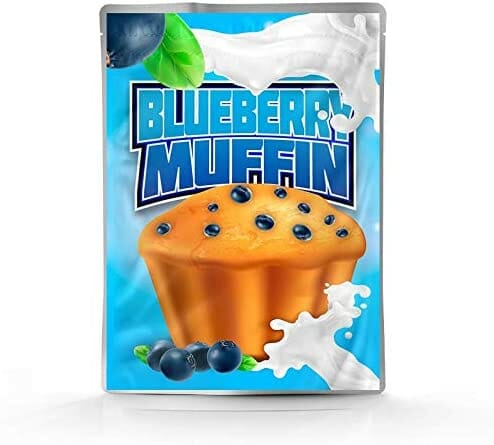 $60.00 – $350.00
Blueberry Muffin produces a scent just as its name suggests. Its sweet earthen aroma contains rich vanilla and berry undertones. When its nuggets are cured, it looks as if they’re speckled with light blue dots mimicking blueberries. THC levels for Blueberry Muffin tend to range in the mid to high teens. Its CBD levels are higher than your average strain, typically falling around 1%. Consumers have said they’ve often experienced cerebral effects first as their mind let go of negative thoughts and a sense of clarity kicked in. Soon after, a bit of a thrumming tingle was felt by some, and others stated they were relieved of symptoms from chronic pain, anxiety, nausea, and even headaches. Blueberry Muffin is an indica-dominant hybrid for which the genetic lineage is not fully agreed upon. Some say it’s a combination of Afghani and Blueberry while others believe it’s a combination of Blueberry with Purple Panty Dropper.
Add to wishlist
Select options
Quick view 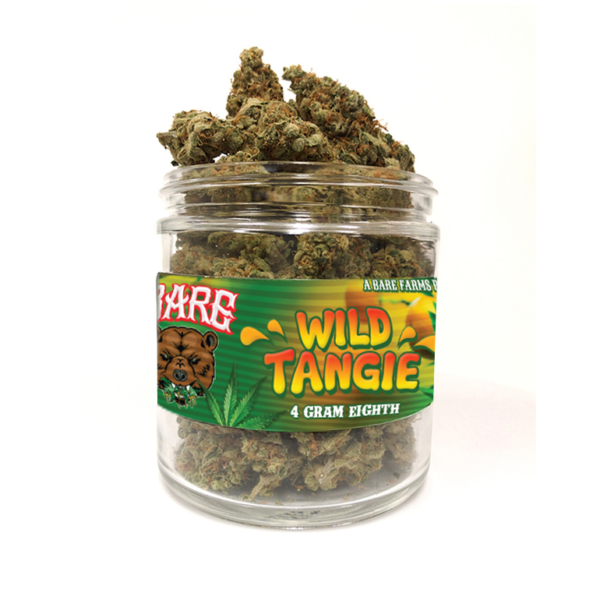 $95.00
Bare Farms Wild Tangie is a Sativa-dominant hybrid. California Orange in its genetics gives the Tangie an obvious citrus smell and taste. With that said, this strain has a citrus taste unlike any other that you can imagine if you haven’t tried it for yourself. It is best described as a cheesy citrus taste with a hint of diesel.
Add to wishlist
Add to cart
Quick view 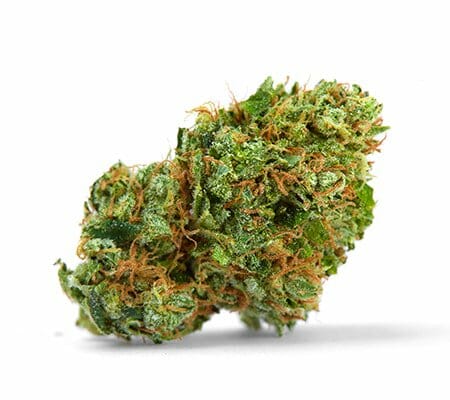 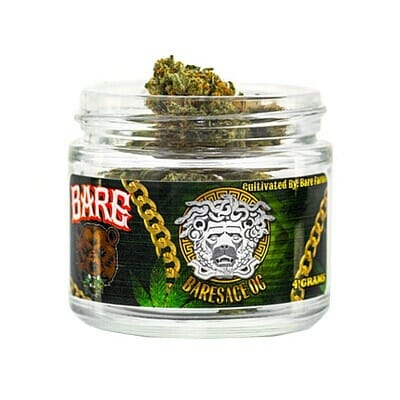 $95.00
Bare Farms Baresace OG Hybrid strain has a natural and potent effect of relaxing and uplifting users. This strain helps users deal with common health issues that plague society such as stress, pain and depression. Users will notice their troubles melt away almost instantly from the magical and uplifting effects of this strain.
Add to wishlist
Add to cart
Quick view
close
Start typing to see products you are looking for.