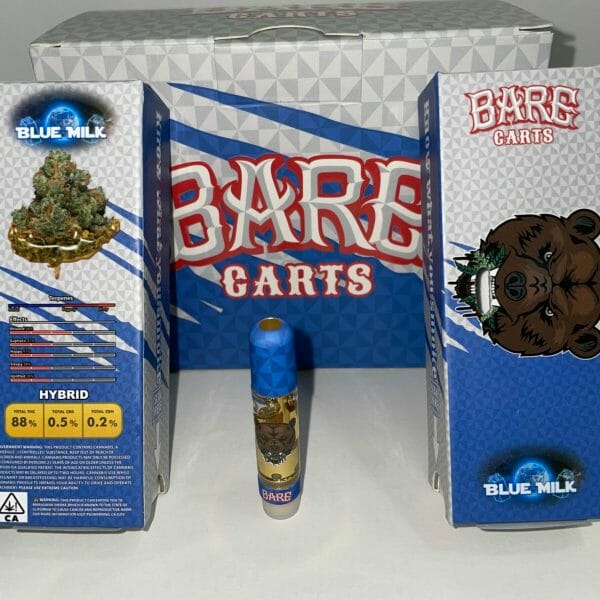 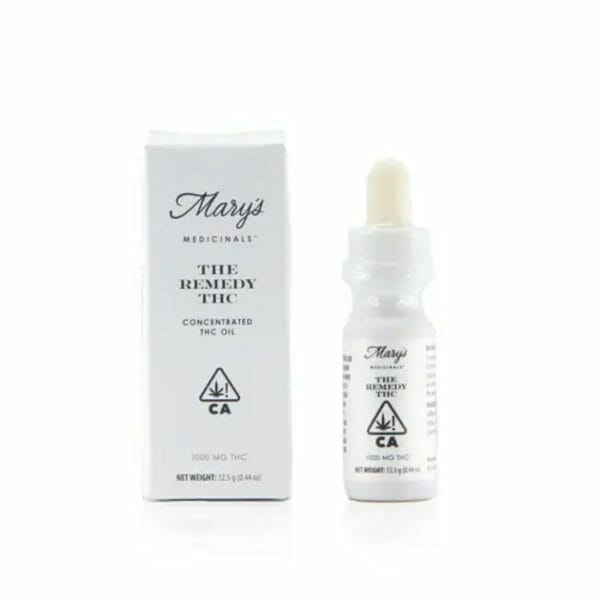 About this Sativa Strain

Lemon Haze is a sativa-dominant hybrid cannabis strain bred by crossing the genetics of Lemon Skunk and Super Silver Haze. This strain has a similar smell and taste to that of fresh peeled lemon slices. Lemon Haze induces an uplifting cerebral euphoria, and is said to be followed by a boost of energy.

Be the first to review “Lemon Haze Sativa” Cancel reply 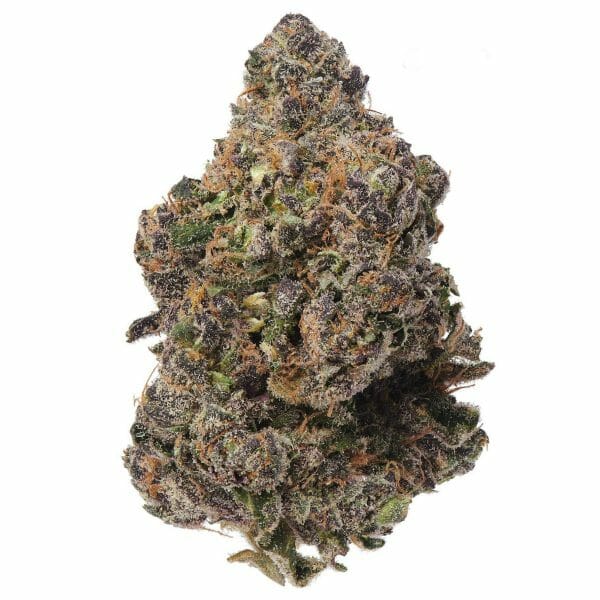 Its scent is similar to pine while having sweet and earthy notes with a flavor that leans more towards its earthy side. With mood-enhancing effects, often leaving the consumer ready to socialize and enjoy a good conversation. Fans have also stated this strain can sometimes cause small bouts of the giggles, so watching funny movies or playing fun games may become seemingly more entertaining while trying Gelato 45. Some consumers that have tried this strain as an alternative therapy have claimed it can help alleviate mild pain throughout the body or reduce anxiety or depression.
Add to wishlist
Select options
Quick view 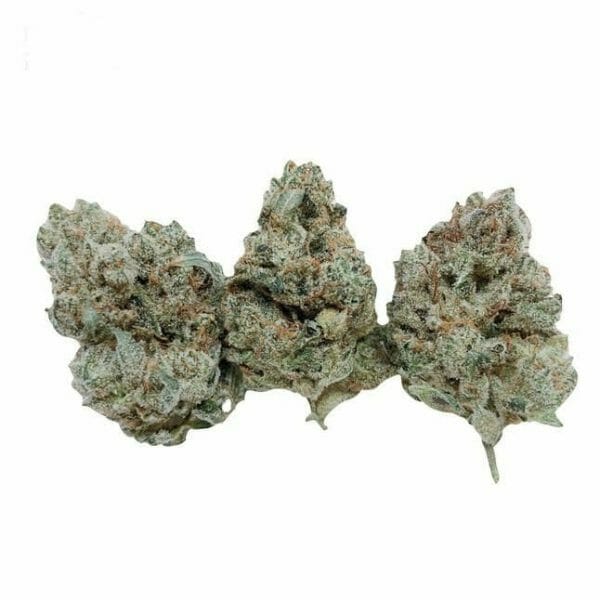 This interesting cut of Strawberry Milk soars out of the gate with agility and a swift onset. You will feel this indica hybrid land directly behind the eyes within seconds of your first exhale, only truly noting how quick the effects are taking hold as a grin shoots across your face. These genetics hit you quite hard at first, and in the very best way. Soaring euphoria and relaxation are to be expected as you keep digging deeper into the experience. After about 10 minutes, this head focused lift begins to move from the eyes to encompassing your entire head.
Add to wishlist
Select options
Quick view 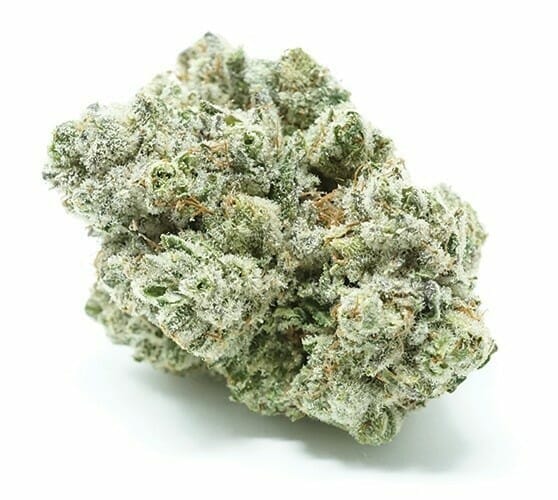 GG#4, got its name from the sticky trichomes that collect on scissors when it’s being trimmed. The massive amount of trichomes make the scissors tacky and hard to handle. The diverse genetics of GG#4 give it a unique terpene profile that causes it to smell mostly of diesel and pine, while having a distinct chocolatey and coffee-like aftertaste once inhaled. Users report its effects might glue you to the couch, so consuming this strain towards the evenings may ensure you don’t become too lazy during the day when needing to get things done. Despite being sativa-dominant, the synergy between cannabinoids and terpenes is believed to help relax the body, often creating what people have described as a body buzz. Users also say that GG#4 will influence cerebral activity, so expect a pleasant head high that releases overthinking and improves overall mood.
Add to wishlist
Select options
Quick view 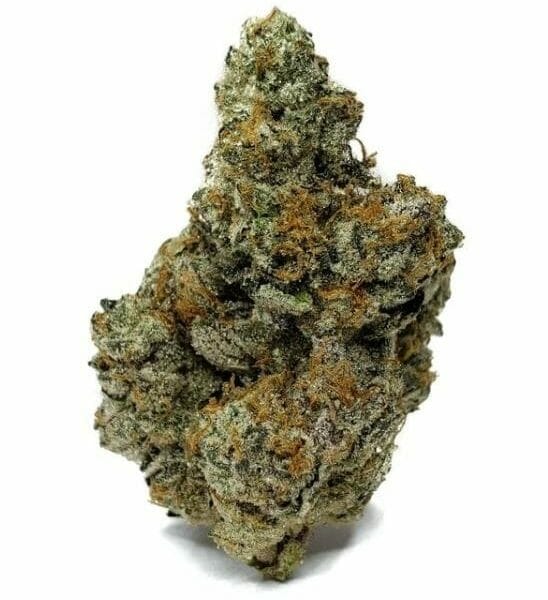 This strain creates a taste and scent as decadent as its name. Expect a creamy vanilla-like aroma from these buds with a slightly nutty and sometimes cheesy undertone. The cured nuggets are a colorful assortment of light and dark greens intertwined with deep shades of purple and copper pistils. Its effects offer the consumer a deeply relaxing high, one that calms negative thoughts, lifts mood, and relaxes the body into a couch-lock that may usher you into great night’s sleep. Some have even stated they’ve used it for nausea and to stimulate appetite.
Add to wishlist
Select options
Quick view 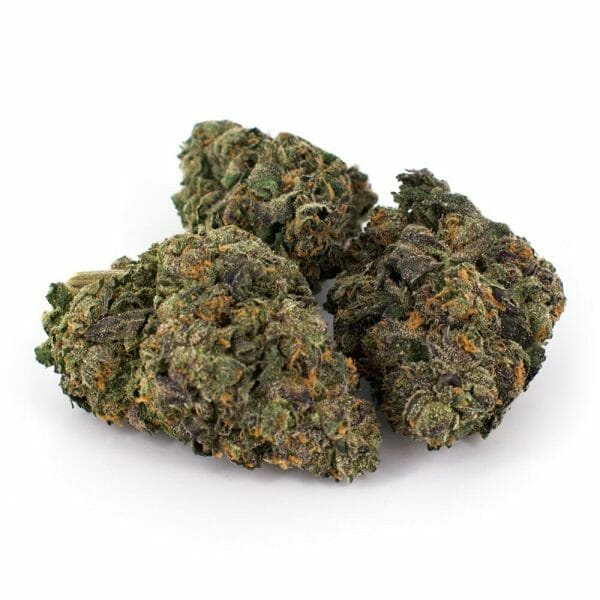 Gelato #33, a balanced hybrid staying true to its Cookie genetics. Like other Gelato phenotypes, Gelato #33 is covered with fiery orange hairs while its buds can be dark green to purple. With sweet citrus and fruity flavors, Gelato #33 offers an uplifting and energetic high that is perfect for any post-work activity after a long day.
Add to wishlist
Select options
Quick view
close
Start typing to see products you are looking for.