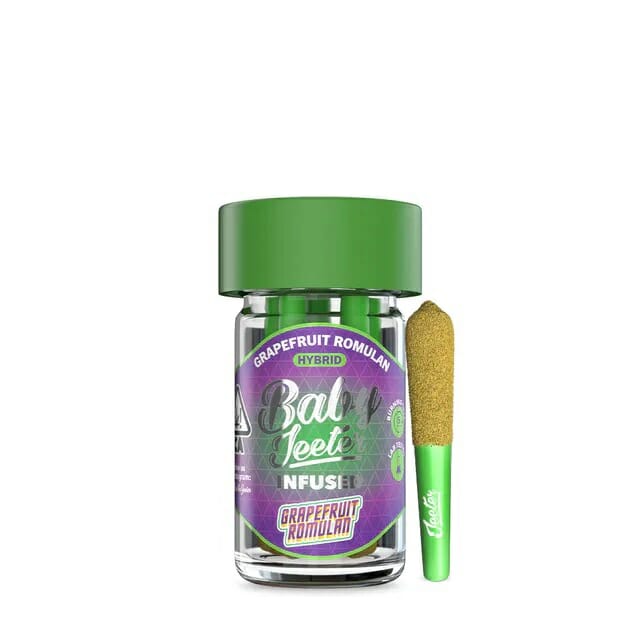 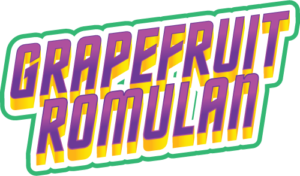 This strain is a descendant of the popular strains Romulan and Grapefruit. They combine to create a strong strain with both mental and physical effects. It can be used effectively as medicine for a wide range of other health problems, such as anxiety, depression, high blood pressure, lack of appetite, nausea, chronic pain, insomnia, and everyday stress. The high is calming and focused, with a mood boost, increased sociability, and physical relaxation, as well as a strong case of the munchies. Romulan Grapefruit, not surprisingly, has a strong aroma and flavor of grapefruit. 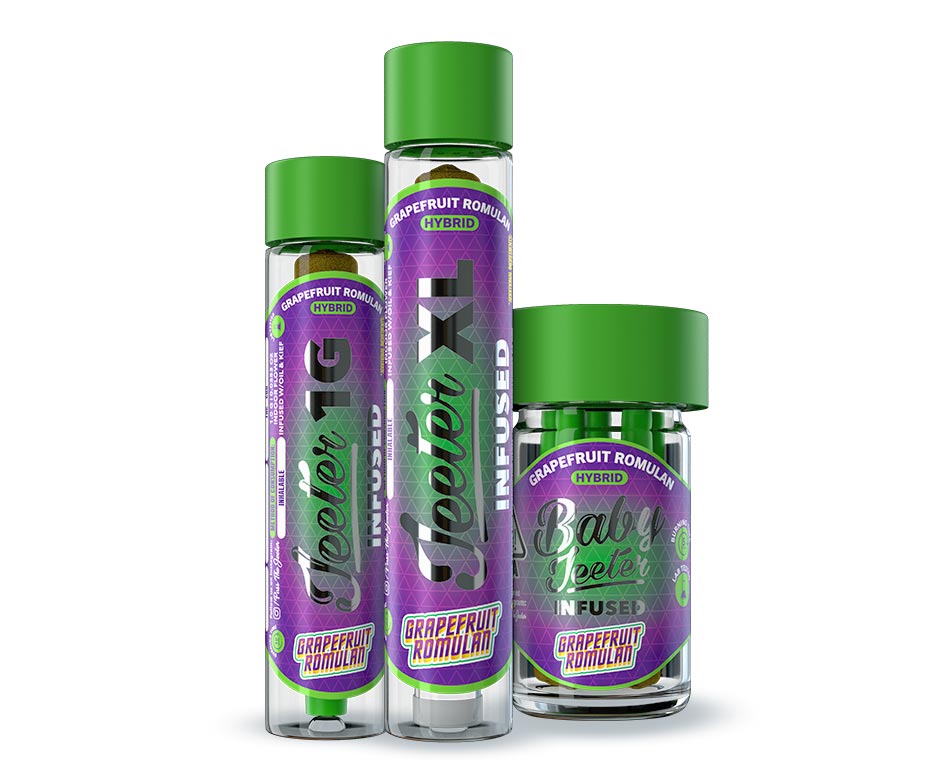 The Baby Jeeter is, unsurprisingly, the smallest pre-roll on offer. Each pack contains 5 small pre-rolls packed to the brim with 0.5g of top-shelf flower that is infused with cannabis distillate for a mind-blowing extra punch. Watch out for these little guys, size can be deceiving!

Jeeter has quickly become one of the leading pre-roll brands in California. Thanks to its commitment to sourcing high-quality cannabis flower and rolling some of the best joints around, Jeeter is now recognized state-wide as a producer of premium, award-winning pre-rolls. Since its inception, Jeeter has produced and sold nearly 1.5 million top-shelf pre-rolled joints in California alone.

The term ‘jeeter’ originated in South Florida, where it was often used as street slang when referring to a joint. The Jeeter crew has now “passed the jeeter” to California by bringing that South Florida cannabis culture to the Golden State. Based out of Desert Hot Springs, CA, Jeeter still embodies the bold, unique, and unapologetic South Florida culture that birthed it.

Just What Makes These Jeeters So Special?

Jeeter pre-rolls are loaded with locally sourced premium cannabis flower that is sure to make your mouth water. Not only that, but their high-potency infused joints are packed with high-purity THC distillate and sparkling kief crystals that add up to over 30% THC per joint.

Besides their soaring levels of THC, Jeeter joints are also expertly handcrafted to produce a fine smoke and can be incredibly long-lasting (infused) or incredibly smooth (glass-tipped XL). From Grapefruit Romulan to Blue Zkittles, each strain is carefully chosen to produce delicious flavors that enhance the smoking experience.

If you’re looking for an exquisite cannabis smoking experience, you can’t go wrong with a Jeeter! 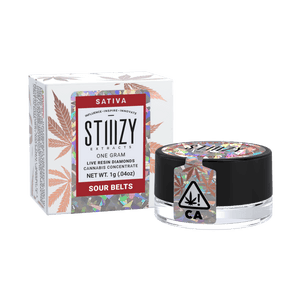 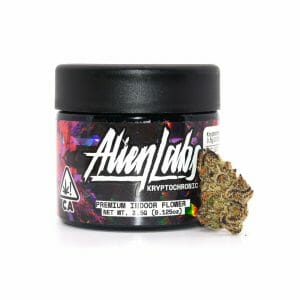 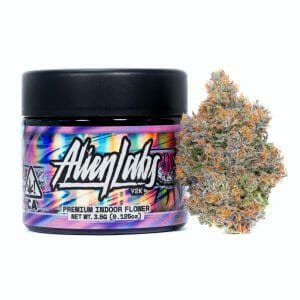 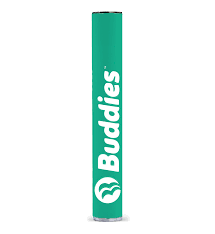 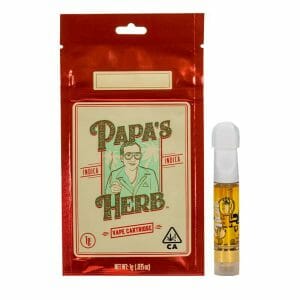 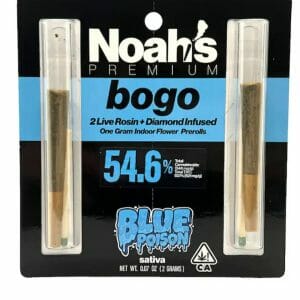 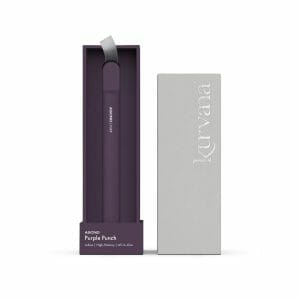 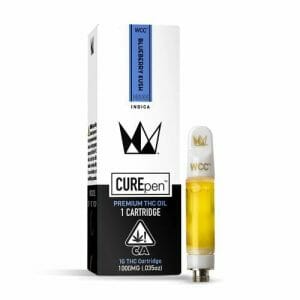 As a sign of gratitude for your donation, DMV 42 Zero offers the easiest way to schedule delivery of cannabis products for 21+ patrons in the Washington DC, Virginia, and Maryland areas.

You must be 21 years of age or older to view the site.
Please verify your age to enter. Initiative 71 Compliant.
I am 21 or older
I am under 21
*Mushrooms and Concentrates only available in Washington, DC. Call for more information.